Want to Serve on the GBNA Board?

We are looking for some new Board Members to serve for two years. If you are interested and would like more information or have questions you can feel free to contact me or Grant.
Ann   @ yzarctoo@aol.com
Grant @ grant@coastalcoverage.com

2. Officers: The officers of the Association shall be as follows: President; Vice-President; Secretary, and Treasurer. Officers shall be elected from and by the Board of Directors at their first meeting after their election.

a. Duties of Officers:

d. The Treasurer shall collect any membership dues required; maintain an appropriate accounting; and otherwise report to the Board.

4. Board of Directors Meetings: In addition to the annual meetings the Board shall hold meetings at such regular intervals as the Board may determine. A majority of the Board shall constitute a quorum for the transaction of business.

6. If the office of any Board member becomes vacant by reason of death, resignation, retirement, disqualification, or otherwise, a majority of the remaining directors will choose a successor who shall hold office until the next annual meeting of the members of the Association.
Posted by yzarctoo@aol.com at 3:09 PM No comments:

Here is a link. Would it be best to have a toll on our 331 bridge or a sales tax extra penny for a certain amount of time to fund a new bridge? You can let our Commissioners know your views. Their contact information can be found on the right side of the blog. May I suggest, that if do contact them with your views you contact them ALL. (They all need to know our South of the Bay views.)

Photos from 30A Song Writer's Event

http://www.sowal.com/story/30a-songwriters-festival-2012-photo-gallery
Were you able to make the 30A Song Writer's Event last week end? If not here is a link to check out what you missed. If you were there, maybe you will catch a glimpse of yourself.
Posted by yzarctoo@aol.com at 7:50 AM No comments: 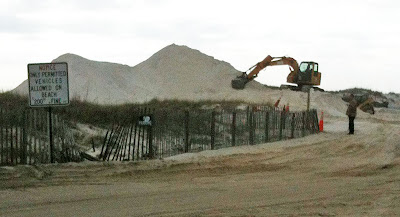 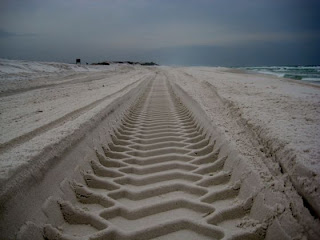 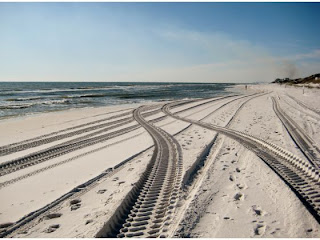 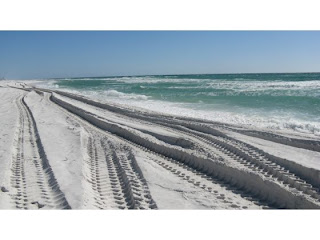 AGAIN THE COUNTY COMMISSIONERS AND THE WALTON COUNTY ZONING DEPARTMENT ALONG WITH THE STATE ENVIRONMENTAL DEPARTMENT HAVE ALLOWED GRAYTON BEACH AND ITS OWNERS, ALONG WITH ALL OF THE BEACH FRONT COMMUNITIES BETWEEN GRAYTON AND REDFISH TO "PAY" IN BOTH  DEEP BEACH SAND RUTS AND OUR PEACE AND QUIET FOR THE NEXT SEVERAL MONTHS SO REDFISH CAN FILL ITS SAND TUBES,
Posted by yzarctoo@aol.com at 8:43 AM 2 comments: