The Grayton Beach Neighborhood Board Meeting was held at Shirley Sahlie’s house on June 26th at 6PM. Those members present were:

The first item of business was the upcoming Fourth of July Parade. Kitty Taylor and Annie Mangrum have offered to be in charge of the parade due to Paige Lee and Janet Taylor not arriving in Grayton until after the 4th. Kitty and Annie will provide watermelon at their Grayton Coast Properties on DeFuniak Street after the parade. They will also work up a flyer that will notify all of Grayton Beach visitors and residents of the parade and the beach clean up the following morning. (Flyer will be posted on blog) The beach clean up will be sponsored by the Tourist Development Council on July 5th. All Grayton Beach residents and guests are invited to meet at the flagpole at 8AM. The council will provide garbage bags, gloves and water. All workers will be given a T-shirt, and young Walton County Teens can earn community service points needed for graduation.

The next item of business was the need for a sand cleanup at the beach entrance at the end of DeFuniak Street. This area was used as a staging area by the county for Hurricane Ivan’s clean up, and has been left with small pieces of wood that have sharp points and several pieces with nails. This area is used both for driving and walking to the beach area. After much discussion it was agreed that Grant Blackwell will draft a letter to the TDC asking for further clean up. A copy of this draft letter will be sent to each board member before being sent out.

The repairing or replacing of the roped of area at the Western Beach entry was the next item discussed. Larry said that he would ask Jack Mills to approach the park and ask for more rope from the Grayton State Park. The rope quality itself was discussed and it was felt by the board that a better quality of rope should be used, one that the sun wouldn’t destroy in a short period of time. The GBNA board agreed that the association would be willing to purchase such a rope, if the park officials would approve the rope choice. It is important that this area be marked so that our residents and guests know where to walk and don’t cross over the dunes. Leslie offered to contact the local rental agents and see if information about this walkway across the State Park could be included in their rental packs especially those rentals located near the Pine Street beach walkover.

Shirley reported on the new sign that was placed in the Grayton Beach triangle. This sign lets residents and guests know that the triangle is sponsored and kept up by the GBNA. The sign was painted by Justin Gaffrey. Shirley would like to see the support post painted black to match the sign. Ann Morrell offered her husband’s services both to poly the sign and also to paint the sign post black. The board would like to have electrical power made available at the triangle. After some discussion by the board, it was decided to approach the county to see if an electrical line could be run off the stop sign light that is already in place and that the county would provide the electrical power needed for the triangle. If that approach is unsuccessful, the board will seek permission from Richard Veldman to have a line run from Magnolia House to the triangle with our own electrical meter box installed.

Grant and Leslie both brought up that the signs in Grayton Beach need to be repaired, and many need to be replaced. In some cases new stop signs and new beach parking signs along Garfield/ Hotz beach entrance should be included. Grant said that he would provide an update of signs needed throughout Grayton. This list would then be forwarded to the County Commissioner office.

Many board members expressed their concerns for the safety of our guests and residents who ride along DeFuniak Street, many of these being small children who have limited or beginning biking skills. The Walton County Commissioner Cindy Meadows, had suggested earlier that perhaps a bike bath in this area would help as monies for construction were available. After Cindy Meadows took a ride down Defuniak with Leslie and Scott Provow, it was noted that in many areas the bicycle path would take frontage off many houses and that some might even lose some of their parking. Also because of older driveways many folks might find it more difficult to drive out from the property because a new bike path would increase the height to the street from their yards. Before any decisions are plans or formed a satellite photo would have to be done to get an overview of the area. The GBNA board decided not to take a stand on this issue at this time, we agreed we would stay informed on the county’s study on this issue, and we would keep the members of the GBNA informed as to what decisions were being considered for this bike path addition.

The board felt that instead of asking for each of our Improvement requests separately that we should choose our top three and draft a letter to Cindy Meadows and post them in the order of importance. It was felt that these were the items listed in order of importance to the GBNA:

1. Entry to Beach at DeFuniak Street Cleanup/ and new Beach Parking signs added to the Hotz Entry to the Beach. Also other signs that are damaged or have been destroyed need to be repaired and in some areas new signs need to be installed. We would include our list of signs requests and repairs along with this request.

2. GBNA needs to acquire permission from County Commissioners and Chelco Electric to allow us to run an electrical line from the lighted Stop sign already installed in the Welcome to Grayton Triangle area and hopefully the county would agree to absorb the minimal electrical monthly fee for its use.

Next item was the additional lake entry point on S. Lake Street and Holt Street. Jean’s husband, Joe Silva, who the board asked to look into this for us, wanted the board to come up with just what we wanted to do in these areas. We need to think about the following, do we need new permits or can we use the old original permit, do we want to rebuilt the damaged dock as it was, or are we going to work with the two neighbors on either side of this area to remove the bamboo growth that is covering the area and rebuilt a brand new dock. Joe suggested to the board, that we work backwards, seeing an image of what we want, and then step back in our thinking as we form the construction steps we wish to follow to conceive our image.

There was a communication from Kitty Taylor requesting that her company be places on the store owners’ sign that is displayed as you enter Grayton Beach. She would like Coastal Properties to appear on the sign. There was a little confusion on who was in charge of this sign; was it owed by the county or Richard Veldman? Scott Provost agreed to be the go between all parties and look into this matter for the board.

Larry Jackson gave a membership report that we now had 9 members that had rejoined, our new membership numbers are 157.

It was agreed by the board, due to its many members being out of town in the month of July that there would be no meeting that month. Our next meeting will be at Grant Blackwell’s home on Tuesday, August 14th at 6PM.

Ann Morrell
Posted by yzarctoo@aol.com at 1:57 PM No comments:

All Beach Going Residents and Vistors .....PLEASE NOTE THE FOLLOWING:
In accordance with state and county ordinance, regulations, and laws, it shall be unlawful for beach chairs, umbrellas, tents (sunshades), and other such personal articles to be on the beach in such a manner that they interfere with beach maintenance, nesting sea turtles, or emergency vehicles.

Remove all personal items from state park property at the end of each day or they will be removed.

Dogs on the Beach 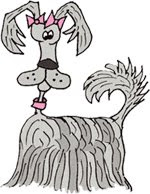 We love our dogs and we want to take them with us to the beach. BUT Walton County has rules please read below and be sure to follow the Walton County DOG Laws.

Dogs On The Beach Permits

The Walton County Tax Collector’s Office would like to remind qualifying dog owners that Dog On The Beach Permits will expire on August 1. The Tax Collector now handles the permits.Tax Collector Rhonda Skipper says they are excited to be able to offer citizens with existing Dog On The Beach Permits the convenience of renewing the permit by mail. Those renewing permits will still be required to provide current rabies vaccination records for their pet, but can renew without having to make an office visit. Renewal forms will be mailed to those with current permits and can also be downloaded from the website at www.waltontaxcollector.com. All Dog On The Beach permits expire on August 1, with a grace period for renewal through August 15 of each year. Residents renewing permits can do so now. Those applying for a new Dog On The Beach permit, however, will have to wait until August 1.

The permit tag will change colors annually to visibly assist officers with enforcing compliance with the county ordinance. Dog On The Beach Permit Tags for the August 2007 through August 1, 2008 permit period are blue.To obtain a Dog On The Beach Permit you must be a property owner in Walton County or a permanent, year-round resident and furnish a valid Walton County voter's registration card or a valid Florida driver's license with a verifiable Walton County street/911 address. The cost for the permit is $30. You must also 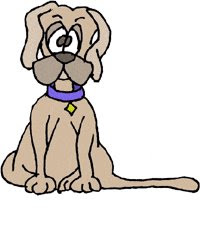 provide documentation from your veterinarian that your dog(s) vaccinations are current. The beach dog tag allows residents to walk their dog ON A LEASH, on Walton County beaches between the following hours: Standard Time 3:00pm - 9:00am, Daylight Savings Time 6:00pm - 8:00am.

For more information about Dog On The Beach permits or other services provided by the Office of the Tax Collector, call 850-892-8121, or visit us online at http://www.waltontaxcollector.com/.

Posted by yzarctoo@aol.com at 8:30 AM No comments: 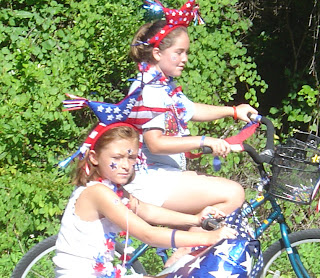 If you have pictures that you are willing to share with our blog please email them to yzarctoo@aol.com and I will put them on the blog for others to view. Thanks. 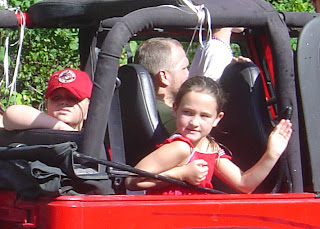 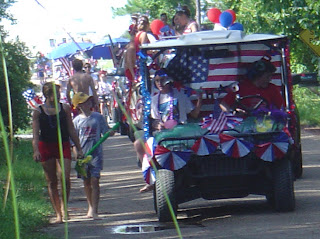 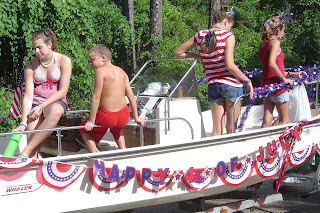 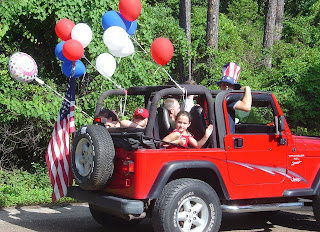 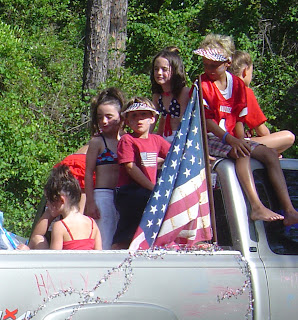 Posted by yzarctoo@aol.com at 10:02 AM No comments: