Coming To Walton for the 30A Songwriter's? Might want to check out the special performance.

For the fist time ever the Cultural Arts Alliance will host an exclusive members only performance on Wednesday, January 11, 2012 at Fish Out of Water in WaterColor. Only Cultural Arts Alliance members will be admitted to this exciting performance. Not a member? No problem. Joining the CAA is easy. Just call the office at 850-622-5970 or join online.
Have you heard who will be performing?

Festival favorite since the start of the 30A Songwriters Festival in 2010 Shawn Mullins will no doubt have another packed house under his spell. Shawn's experiences included an indoctrination into the collaborative creative process by numerous bouts of intensive co-writing, in one instance putting him atop of the country charts via key contribution to the Zac Brown Band's "Toes," marking his third #1 single, following 1999's "Lullaby" and the 2006 Triple A/American chart-topper "Beautiful Wreck." Further co-writing yielded nine of the 11 songs on the new album, which Mullins believes represents the strongest, most expressive writing of his distinguished career.
Amy Ray

Another festival favorite since 2010 Amy Ray is the founder of the indie label Daemon Records, one half of the Indigo Girls, and a solo artist in her own right. When Amy founded Daemon in 1990, her mission was to support local musicians, both in putting out their music and teaching them how to sustain their careers. As a beloved Indigo Girl, Ray has long been known for her big muscular heart, as a solo artist though; she has indisputably found her voice.

Gunshot Glitter
Gunshot Glitter is a new collaboration of the talented and unique styles of the sister duo Larkin Poe and the sweet vintage voice of Emily Lynch.

Ever since Rebbecca and Megan Lovell were little girls they have been awed by the power of a story well told: from children's books and bedtime yarns to figments and fairy tales. Now as Larkin Poe they are still on the search for stories, and striving to learn how to tell them well. They are on the search for stories of human experience, of love won and love lost, and of the million mundane things that make up everyday life. Larkin Poe recently returned from their 2011 Fall European Tour where they opened for Elvis Costello.

Emily Lynch is a young singer-songwriter hailing from Atlanta, Georgia with more than just a pretty face. She sings with experience, humility, and a sweet vintage voice that Truley sets her apart. Her voice has been compared to that of Allison Krauss, Patty Griffin, and Emmylou Harris. She is a proficient guitarist and songwriter with an undeniable endearing and engaging presence and a heart full of song that captivate her audiences.

Individually these acts are amazing, together they are unforgettable. Be there and witness their first ever performance as Gunshot Glitter.

Jim Lauderdale is a multitalented performer and songwriter, with success in both country and bluegrass music. His roots are from the Carolina's, yet his career has taken him all over the United States and abroad, making him an international recording artist. Jim is a two time Grammy winner and current Gammy nominee for Best Bluegrass Album. His current release, "Patchwork River" is currently on the Americana radio charts.

This is going to be an exciting night that you won't want to miss. This will be a capacity controlled event. If you want to attend this event you must pre-register by emailing us at Renee@CulturalArtsAlliance.com. Once we reach capacity of the venue, we will be sold out and unable to accept further requests for registration. Please note, if you register for the event and plan to attend, you must arrive at the venue between 6:30 and 7:00 and be seated. Any registered members that do not arrive by 7:00 will lose their seat and walkups who are members will be admitted. For full performance details please visit the 30A Songwritrers Festival website.
Posted by yzarctoo@aol.com at 11:36 AM No comments: 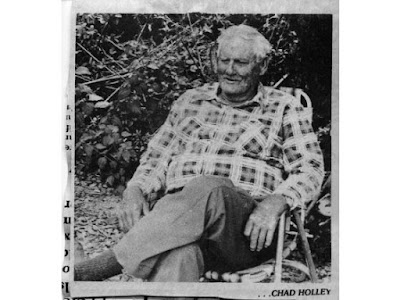 Like reading about Walton County History....Check out this great article about Chat Holley, a long time  County resident in the Walton Sun. 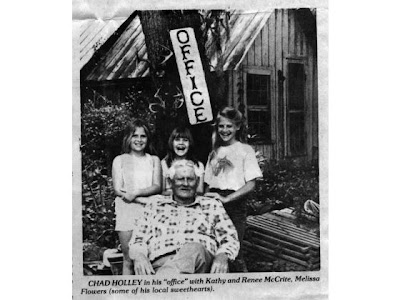 Posted by yzarctoo@aol.com at 5:31 PM No comments:

South Walton gets its own song. http://www.waltonsun.com/news/song-8076-theme-place.html

Check out the DEC/JAN issue of Coastal Living. A great article on the Lee Cabin located at the end of Magnolia Streer right here in Grayton. A lot of history and some great pictures for everyone to enjoy.
Posted by yzarctoo@aol.com at 9:30 PM No comments:

Wishing you all a Merry Christmas 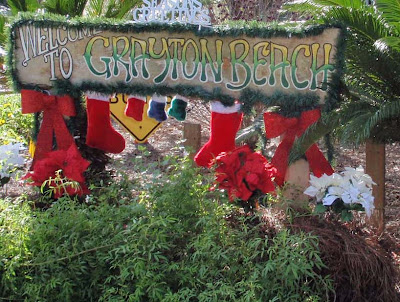 Posted by yzarctoo@aol.com at 7:14 PM No comments: 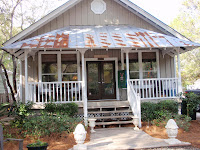 The Old Magnolia House is now a Coffee and Pastery Shop where folks can drop by and sit and read their newspaper or watch the news, or play a game of checkers or chess while enjoying a cup of coffee or a sweet roll. Your hostess will be Cheri Peeples. The Grand Opening hasn't happened yet but they are open now and only ask for a donation for your coffee or muffin. Hours are still not decided but I will post as soon they are announced. 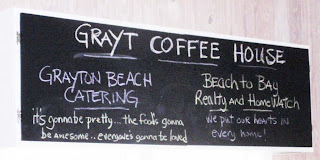 Posted by yzarctoo@aol.com at 3:22 PM No comments:

Sowal is full of activities..CHECK THEM OUT

Want to know what's going on in Sowal?
http://www.sowal.com/
Posted by yzarctoo@aol.com at 12:44 PM No comments: 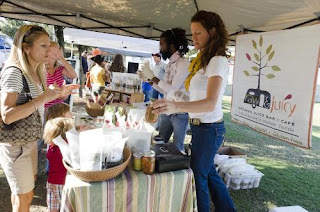 Want some fresh vegetables, home made soaps, and other goodies check out the Seaside Saturday Market.

great article:
http://www.sowal.com/story/from-a-little-veggie-stand-grew-the-seaside-farmers-market
Posted by yzarctoo@aol.com at 12:41 PM No comments: