HAPPY TURKEY DAY
from your
GBNA
Posted by yzarctoo@aol.com at 5:26 PM No comments:

Pull Out Those 2011 Calendars

Mark your 2011 calendars NOW for our Annual Meeting and Party  that will be held on April 23rd. Meet old friends and enjoy great food. Find out what's been going on in Grayton Beach.
(Pictures are from our 2010 Meeting and Party) 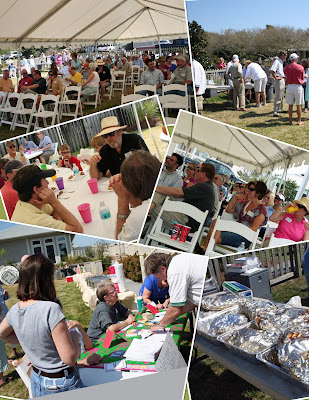 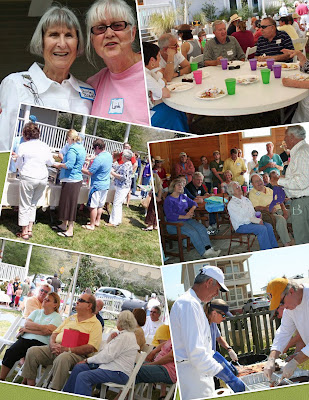 Posted by yzarctoo@aol.com at 7:41 PM No comments:

The Florida State Government has delayed the inspection dates that were to start in January  11,2011. They will be looking at this law in the Spring and will be making changes. Will post any updates that I hear.

As of 1/11/2011, SB 550 will require that all septic tank owners in Florida have their tanks pumped and inspected every five years. The inspection requirement will be phased in over the following 5 years.

The Florida Department of Health is drafting rules to enforce compliance. This must be done whether the tanks have shown any problems or not. Inspection and pumping will probably cost in the neighborhood of $400 to $500. This rule will cost the state's 2,600,000 septic-using homeowners a grand total of approximately $1.3 billion dollars every 5 years for inspections alone.
If your tank fails the state inspection, it must be repaired or replaced and brought up to the new inspection standards. To completely replace some drain fields, the cost will be in the range of $3,000-9,000 or more, plus the inspection fees.
If you fail to have your tank inspected, the fine is $500 per day plus you may also be charged with a misdemeanor. If your septic does not pass and you can't afford to repair it, and cannot qualify for a grant, you may not be allowed to live in your house. The law provides for termination of electric service for those owners who have a non-compliant, non-government certified septic system.
Posted by yzarctoo@aol.com at 9:10 AM No comments: