SW AIRLINES IS COMING TO THE AREA 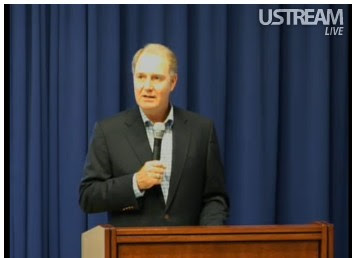 It's Official!
Southwest Airlines is coming to the New Northwest Florida International Airport

At 1:00pm central time today, Southwest Airlines officially announced they will be flying out of the new Northwest Florida International Airport in Panama City Beach

Gary Kelly, CEO of Southwest Airlines made the official announcement. He said the airport would be serviced by an all Boeing 737 fleet. There will be 2 daily flights to 4 destinations, for a total of 8 flights. Southwest will start selling these flights in December
Another article on the airport:
http://www.newsherald.com/articles/southwest-78550-airlines-west.html
Posted by yzarctoo@aol.com at 9:07 PM